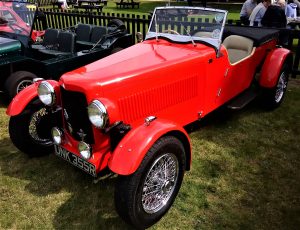 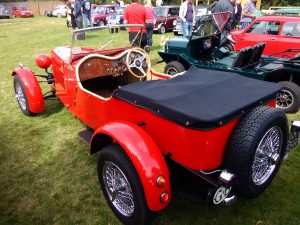 Factory built special vehicle with fully reconditioned parts in 1990 by Pastiche Cars Limited in Rotherham (1989-1990). It was based on the design and appearance of a 1928 Aston Martin International. It is believed to be one of just four TA International cars built in the short life of the Pastiche Car Company and the last of this particular design ever built. Pastiche Cars built four models: this TA International, along with the TC Gladiator, the TF Henley and the TD Ascot. 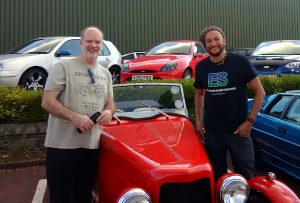