Road Trip report with pictures and videos will be published soon. Suffice to say that one of the cars didn’t make it (and we didn’t have a comedy punishment car), one of the cars was reluctant to start one morning and the club van has started throwing up after being pushed hard on a run (nothing serious, but we will need to get the cooling system looked at) 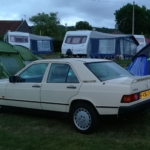 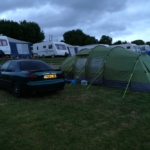 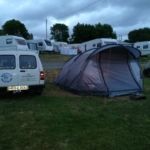 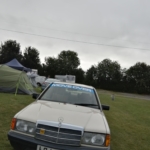 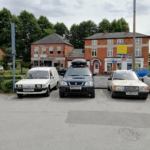 A £1000 budget, a vehicle at least 20 years old and a road trip with some challenges. Sound familiar? Well this is the premise of “BCCCC does Top Gear © “.

This event is in the early stages of being planned, so obviously, the details need to be worked out but the general plan at the moment is that interested club members would purchase a car that is at least 20 years old, costing not more than £1000 and on June 16th 2018 arrive at the start point where all taking part find out what cars have been purchased.

From there a drive down to Cornwall and back will begin, with stops for challenges (yet to be decided) on the way. Overnight stops will be “tenting” (Neil and Sylvia take note, hotels are not allowed) and participating members will document and film events along the way where possible (and safe to do so). We will then put a display alongside the “normal” Netherton Park Fun Day event in July 2018.

We realise that this is not going to be a cheap event and not everyone will be able to or willing to take part, members could club together to reduce the cost and remember that the £1000 is a maximum amount, not a target :). We would therefore like an indication of whether you would like to participate so that we can plan accordingly.

This page will be updated as plans evolve and nearer the date of the event, we will require a definite yes or no from all who have indicated they would like to take part so that the logistics can be finalised.

The currently planned itinerary (subject to change before the event) is as follows:

Mon 18th June—Pack up and drive to Umberleigh Campsite (Devon)

Thu 21st June—Pack up and drive to Halfway campsite (Yeovil)

Sat 23rd June—Pack up and head for home